Austin Crean from Ballyhaunis began his practice from Bridge Street. He retired in 1937 and was succeeded by Micheal O’Cleirigh who had joined him in 1936. The name of the firm changed at that time to Crean & O’Cleirigh.

Patrick M. O’Dwyer joined the firm in 1939. In 1945, Micheal O’Cleirigh was appointed County Registrar for County Dublin and left private practice, with Patrick succeeding him as principal of the firm. Patrick continued until his death in 1965.

In 1968 John T. O’Dwyer began practising as the new Principal of the firm and changed the name to Crean O’Cleirigh & O’Dwyer.

In 2014 the name of the firm changed to O’Dwyer Solicitors.

In 2019 Catriona Savage joined the firm.

Serving Mayo + Beyond for over 100 Years 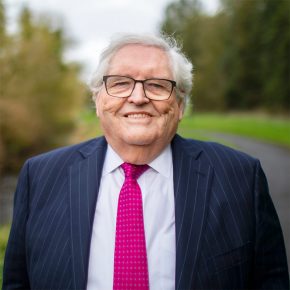 John began practice in Ballyhaunis in 1968, having taken over as principal following the death of Patrick M. O’Dwyer. He has 50 years of experience ... 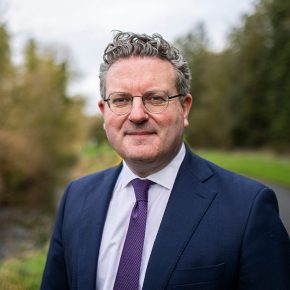 Evan O’Dwyer heads up our litigation department. He has an expansive countrywide civil and criminal practice and has advocated cases before the District Court through ... 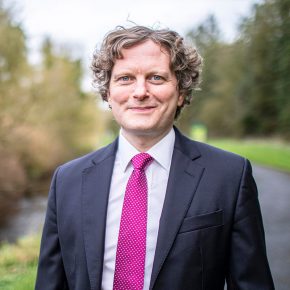 Conor focuses on Employment and Corporate Law. His large corporate client base avail of his practical knowledge of Company Law enforcement and Commercial transactions. He ...

Catriona tends to her private client practice of property acquisitions and disposals, family settlements, the preparation of wills and enduring power of attorneys and administration ...