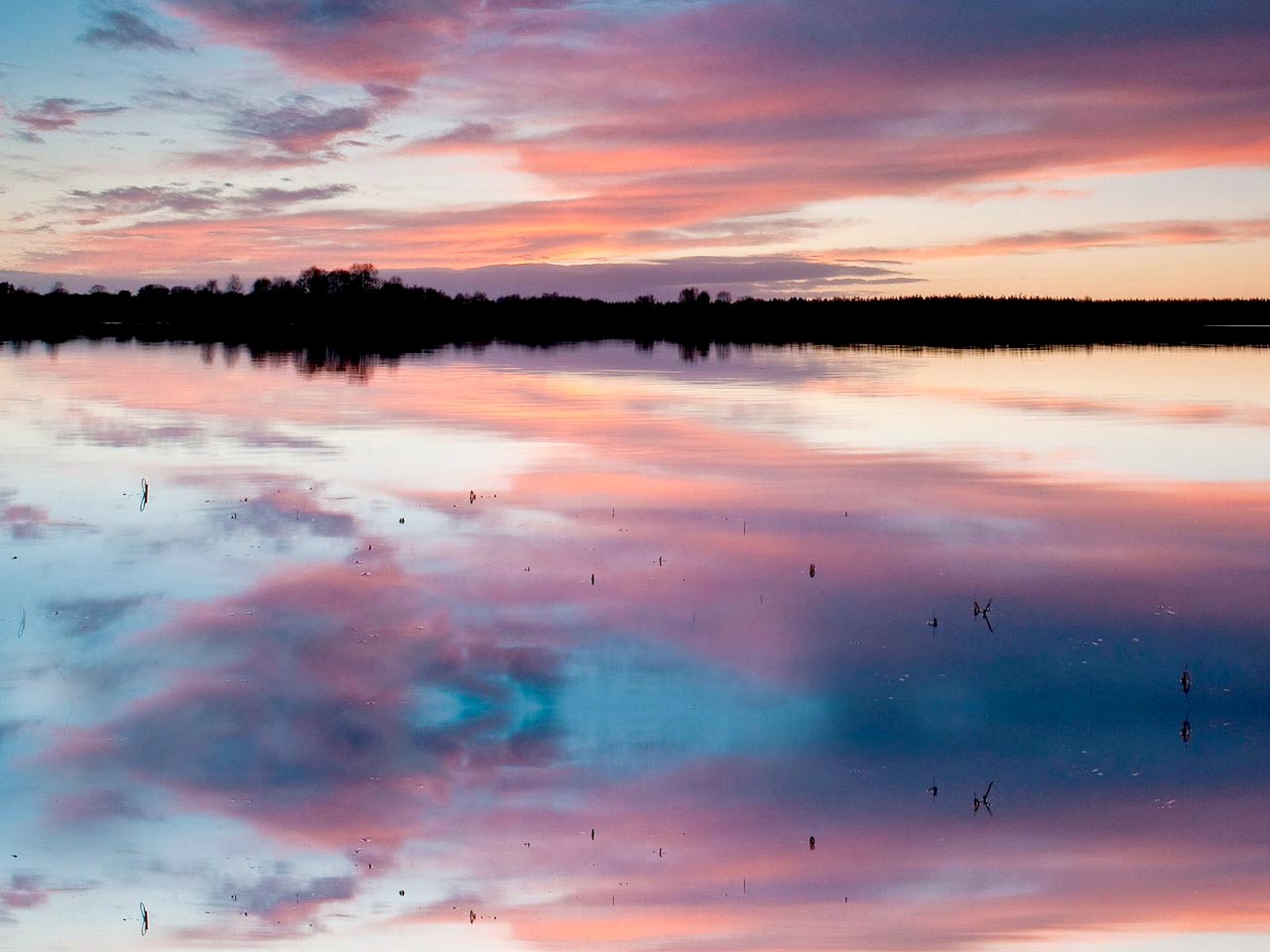 2016 is a significant year for Ireland as we celebrate a century since the 1916 Rising.  A firm of solicitors in Ballyhaunis also celebrates its centenary.

The firm began with Austin J Crean.  He qualified as a solicitor in 1910 and set up practice on his own at Bridge Street, Ballyhaunis in 1916.  He resided in what was then known as Windsor Villa, with his wife Eileen.  Windsor Villa was subsequently purchased by the late Dr Eamon A Waldron and is currently occupied by Dr Michael Brogan and his family.

The first location of the practice was above the premises now known as Eugene Carney’s “The Gem” at Bridge Street.  At that time it was owned by the Casserley Family, Paddy Casserley and his wife Mary.  With the assistance of Mary’s sister Eileen Gilmore, they ran a newspaper shop and those of a certain vintage will remember the dinky toys they also sold.

Austin Crean was also the Returning Office for Elections for the County of Mayo, as well as being the County Sherriff.  He remained in Bridge Street until 1937.

Micheal O’Cleirigh, a native of Logboy, Ballyhaunis, joined the firm of Austin Crean in 1937.  They then changed the name of the practice to Crean & O’Cleirigh, and continued to practice over The Gem.

With the retirement of Austin Crean in 1938, Micheal O’Cleirigh took over the running of the practice on his own and he remained on his own until 1939 when he felt the need to expand staff.

Patrick M (Pat) O’Dwyer answered an advert in the Irish Times in 1939.  He was then living with his parents and the extended O’Dwyer Family in West Street, Tallow, Co Waterford.  Having recently qualified as a solicitor he was looking for work.  He travelled from Tallow to Ballyhaunis and shortly afterwards began work in Crean & O’Cleirigh.

Upon his death, there was no solicitor to run the practice.  The O’Dwyer family kept the practise open with the benefit and support of colleagues and locum solicitors.   There was admirable assistance from neighbouring practitioners including Gerry Gannon of Castlerea, Frank Keating from Limerick, Kieran McDermott from Sligo as well as the late Joe Gilmartin of Balla, Castlebar, who had been an apprentice of the late Pat O’Dwyer.

In 1968, I joined the practice and have remained here since.  On joining the practice in 1968 I decided to change the name to Crean, O’Cleirigh & O’Dwyer acknowledging the role of my predecessors since the foundation of the practice.

In 1972, an opportunity arose in Bridge Street to move to our current premises, which was purchased from the Estate of Aggie Rattigan.  She and her brother had run a licensed grocer shop.   The auctioneer was Jack Halpin, of Main Street.  The office was opened on the ground floor with accommodation on the first and second floor for many young people who were in the process of building their own homes at the time.

Mrs Christina Elwood, then of Leow, who had been the secretary of the late Pat O’Dwyer, was the cornerstone of the practice having joined in 1962 and remaining until her untimely death in 1996.

Throughout the years, the office building has been rebuilt and extended.  In recent years, we have been joined by Evan O’Dwyer in 2000, Elaine Silke and Conor O’Dwyer both in 2009, raising our complement to five solicitors.  Our support staff come from counties Mayo, Roscommon and Galway and we have a wide spread of representation.

In 2014, we decided that we should rebrand and call ourselves as we are known to clients, O’Dwyer.  With the assistance of our clients, we have had a very successful changeover.

The old name of Crean O’Cleirigh & O’Dwyer has not been consigned to history but placed to one side as we move forward.

This coming year is important for us as we celebrate our 100 years in business.  We are very pleased to have reached this milestone but acknowledge that we could not have done this without the support and friendship of all of the townspeople from Ballyhaunis and further afield.

We thank you all the support which you have given us over this past 100 years and we look forward to entering into the second century in the service of our community.